(By kind permission of the President and Fellows of Queens’ College)

Crispian Steele-Perkins is a trumpeter with a purity of tone and artistic subtlety that has received critical acclaim for more than four decades. He has played a key role in the growth of historically-aware trumpet playing, using a collection of more than 100 pre-1900 mechanised and ‘natural’ trumpets to bring a brighter, clearer sound to his performances. Well known for
his enthusiasm and wit, Steele-Perkins is a popular presenter, giving recitals, lectures and masterclasses at schools, colleges and music venues around the world.

David Hill is Artistic Director of the Cambridge Summer Music Festival. He combines many roles including his recent election to the Presidency of the Royal College of Organists, Musical Director of The Bach Choir since 1998, Music Director of the Leeds Philharmonic Society, and Associate Conductor of the Bournemouth Symphony.

Tickets: £20 plus booking fee.
(Half price for 25 and under)
Ticket allows free admission to Trumpet Masterclass by Crispian Steele-Perkins on Wednesday 27 July. 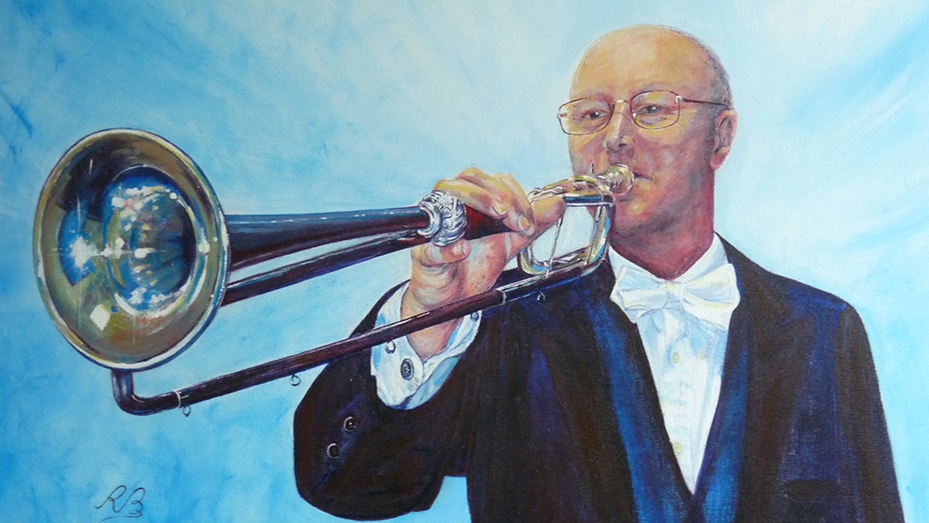