Das Buch der hängenden Gärten (The book of the hanging gardens) is a fifteen-part song cycle composed by Arnold Schoenberg between 1908 and 1909, a setting of poems by Stefan George about a doomed love affair. Premiered in Vienna in 1910 the composition represents a turning point in the history of western music, being the moment Schoenberg finally abandoned a rigid adherence to the beloved tonality of 19th century concertgoers.

Lieder eines fahrenden Gesellen (Songs of a wayfarer) is a song cycle by Gustav Mahler, a setting of his own texts, written around 1884-1885 in the wake of Mahler’s unhappy love for soprano Johanna Richter.

Alma Mahler’s Fünf Lieder (Five songs) were composed between 1899-1911 during the time she was married to Gustav Mahler. In the style of late Viennese Romanticism they are lyrical and highly accomplished piano songs.

Marcus Farnsworth, one of Britain’s leading baritones in opera, oratorio and lieder, was awarded first prize in the 2009 Wigmore Hall/Kohn Foundation International Song Competition and has appeared in recital at the Concertgebouw, Amsterdam, among many European venues. He has recently toured the UK performing Schubert’s Winterreise. James Cheung, a renowned lieder accompanist, studied at the Royal Academy of Music and the Moscow Conservatoire notably with Gerold Huber. 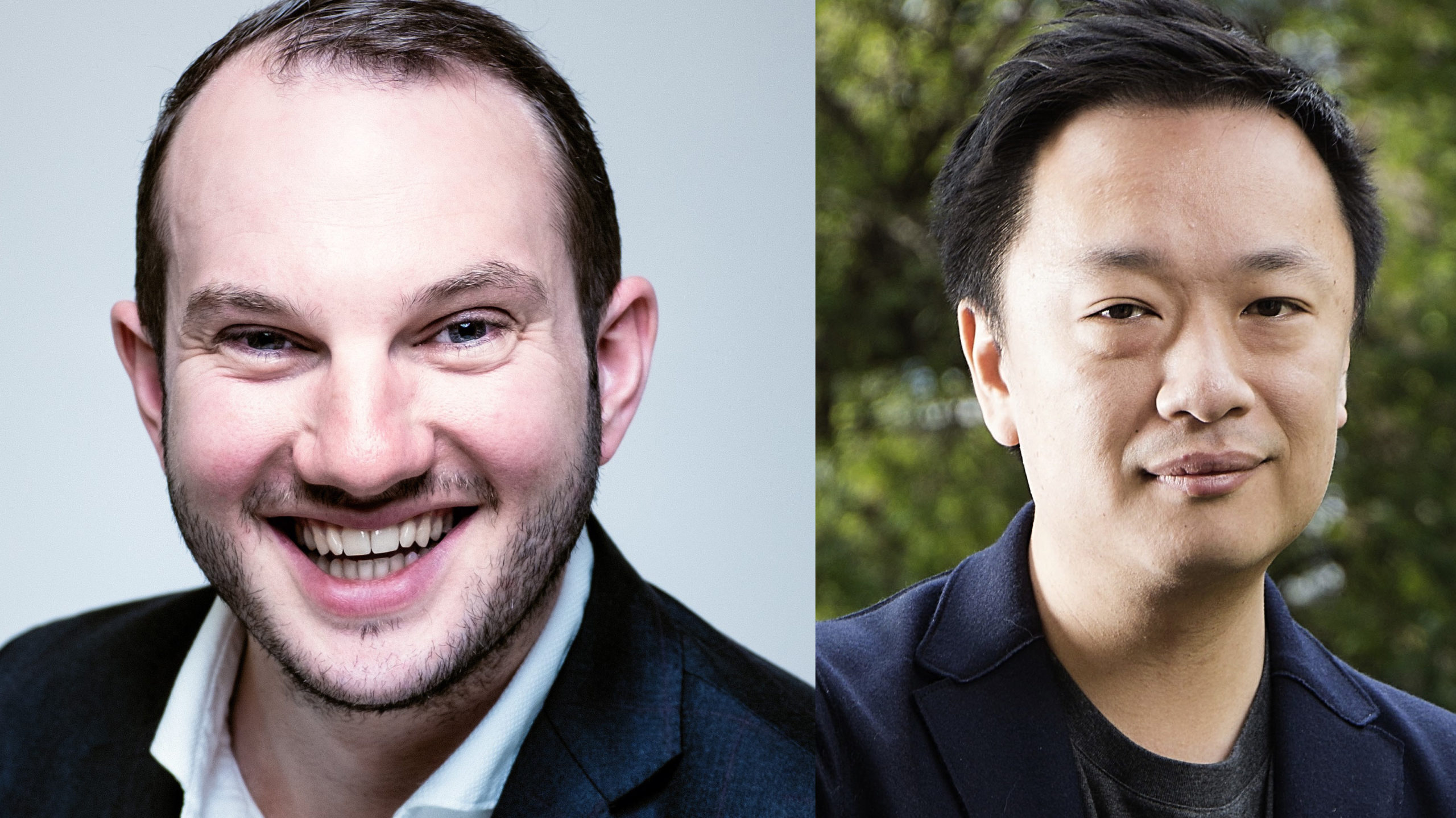