Formed in 2017 at the Guildhall School of Music and Drama, the Mithras Trio are members of the prestigious BBC New Generation Artists scheme, broadcasting regularly on BBC Radio 3. They have won first prizes at the Trondheim International Chamber Music Competition and the Royal Over-Seas League Music Competition, amongst others.

Their programme begins with Beethoven’s Piano Trio in Eb major Op. 70 No. 2. Published in 1809, it is described as one of the most lovable, as well as one of the most subtle, of all Beethoven’s chamber works. Then follows D’un matin de printemps.
a dramatic piece by the French Composer Lili Boulanger, whose life was cut short at the age of 24, but not before she was awarded the Prix de Rome, the first woman to achieve that honour. Lastly, the late and magnificent Piano Trio in D minor Op. 120 by Gabriel Fauré.

Generously supported by the Cavatina Trust and CambridgeBid 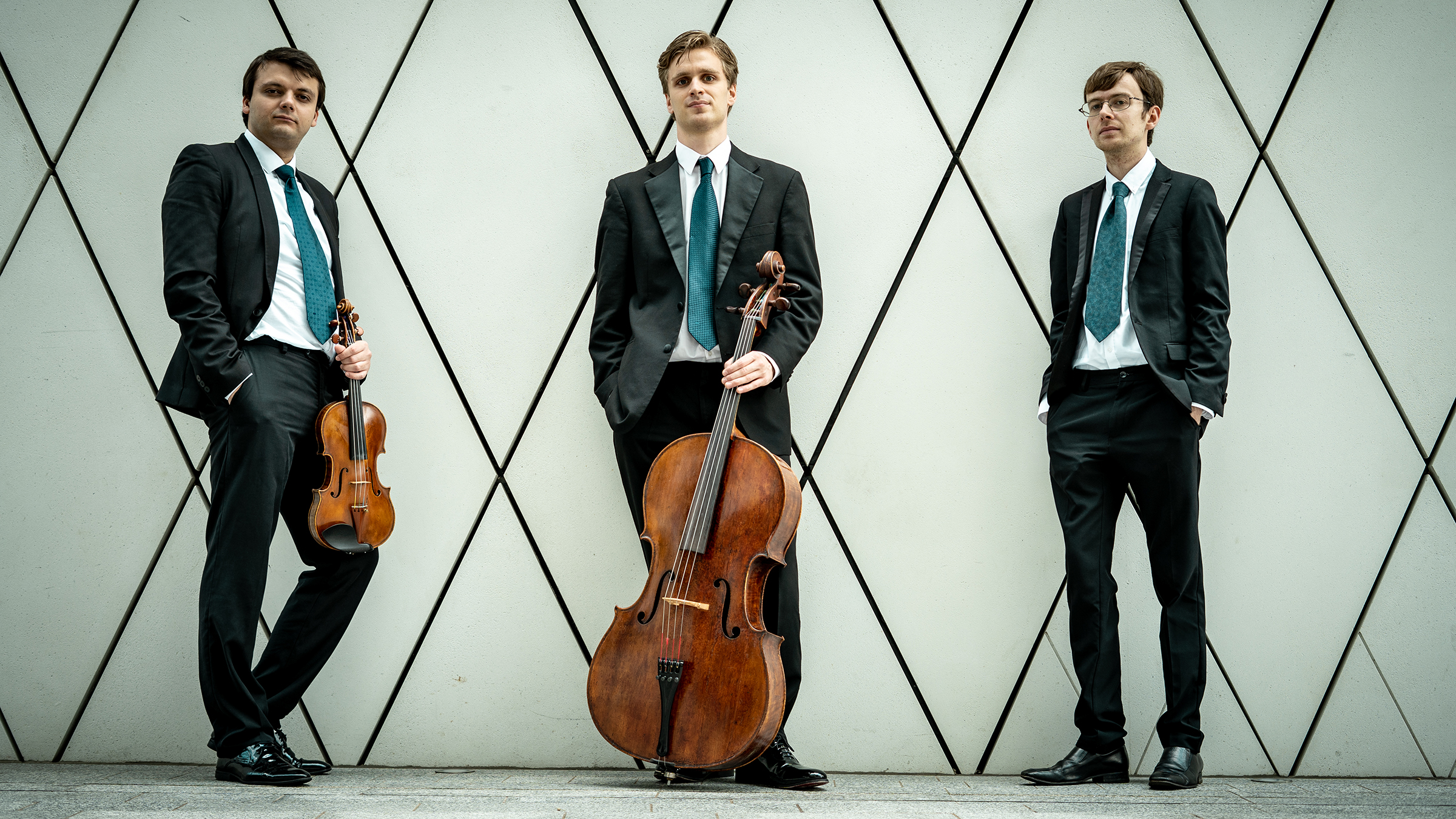