Regarded as one of the finest interpreters of classical and romantic repertoire, Imogen Cooper is internationally renowned for her virtuosity and lyricism. She is celebrated for her interpretations of Schubert and Schumann but also for promoting contemporary composers such as Thomas Adès. She represents a keyboard lineage that extends back to Artur Rubinstein, a mentor from her early days in Paris, and Alfred Brendel and Paul Badura-Skoda when she was studying in Vienna.

Imogen Cooper’s programme begins with Schubert’s great Piano Sonata in A minor, composed in May 1825 and the first of three piano sonatas published during the composer’s lifetime. We are then treated to a mix of Liszt and Ravel classics, including both composers’ contrasting renderings of Jeux d’eau(x) (water games or water features). Her recital culminates in Liszt’s celebrated and virtuosic Hungarian Rhapsody No. 13 in A minor.

Imogen Cooper was awarded the Queen’s Medal for Music in 2019 and appointed Dame Commander of the Order of the British Empire (DBE) in the 2021 Birthday Honours. 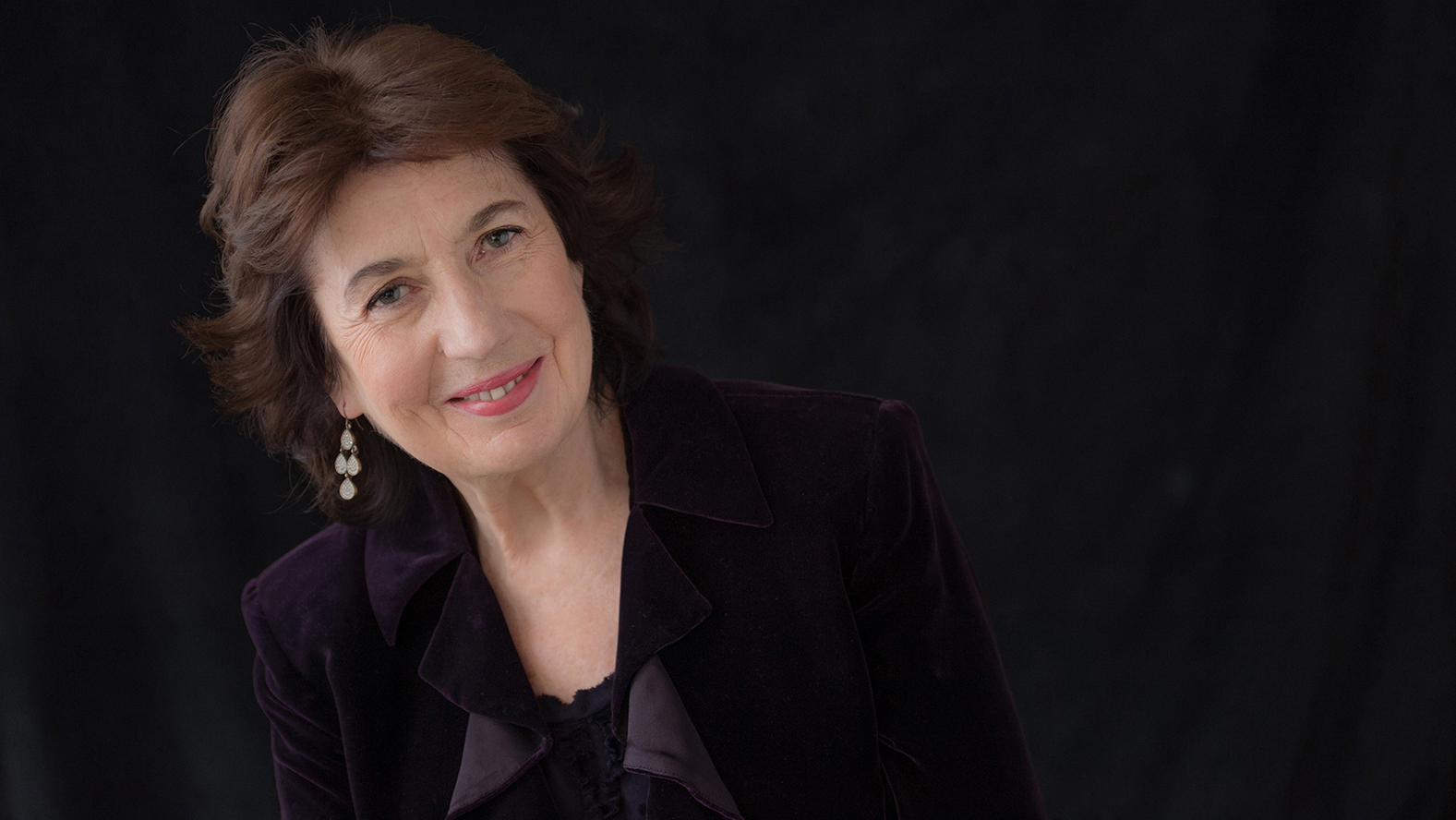