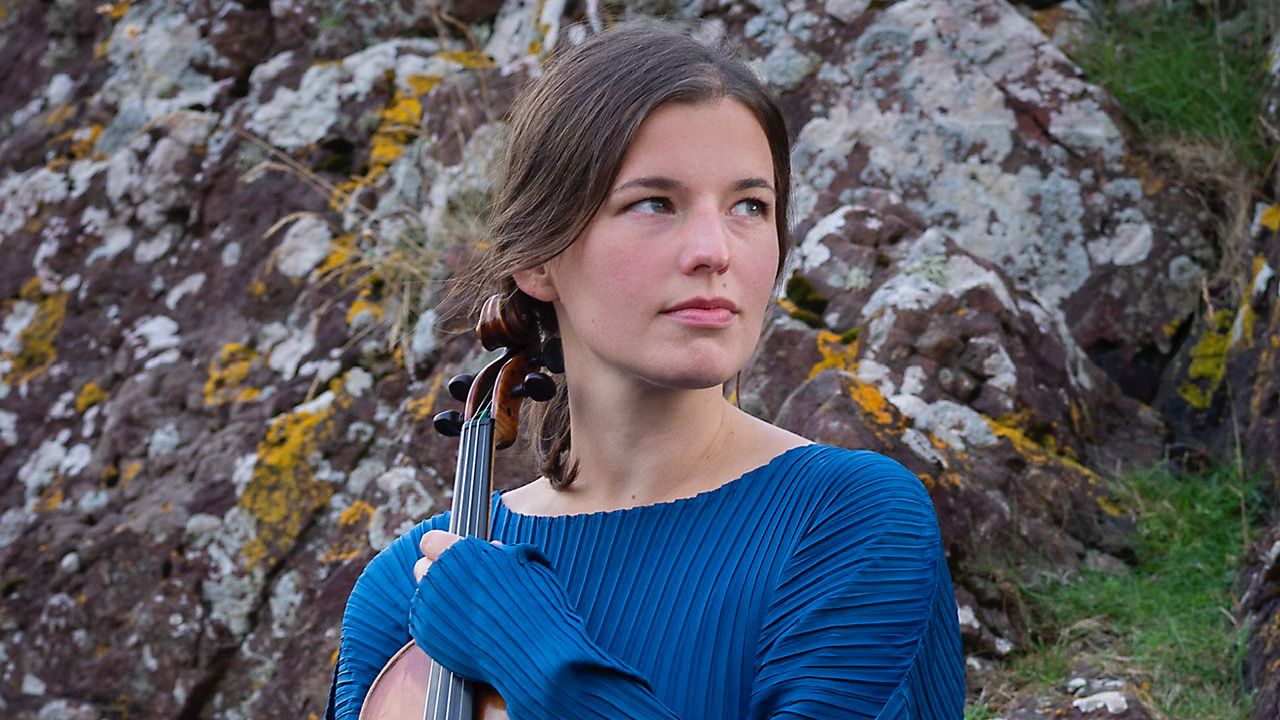 1:00pm, £10, Free for 25 and Under thanks to support from Cavatina Chamber Music Trust

Polish violinist Maria Włoszczowska performs as a soloist, chamber musician and guest concertmaster worldwide. She is recognised for her versatile musicianship, having won the First Prize and Audience Prize at the XXI Leipzig International Johann Sebastian Bach Competition in 2018, as well as numerous prizes at the XV International Henryk Wieniawski Violin Competition.

Maria gave her debut recital at the Wigmore Hall with pianist Alasdair Beatson in 2016. She has appeared as soloist with international ensembles since, including the Janáček Philharmonic Ostrava, Concerto Budapest and several of Poland’s symphonic and chamber orchestras. She is a recipient of the Royal Philharmonic Society Emily Anderson Prize.