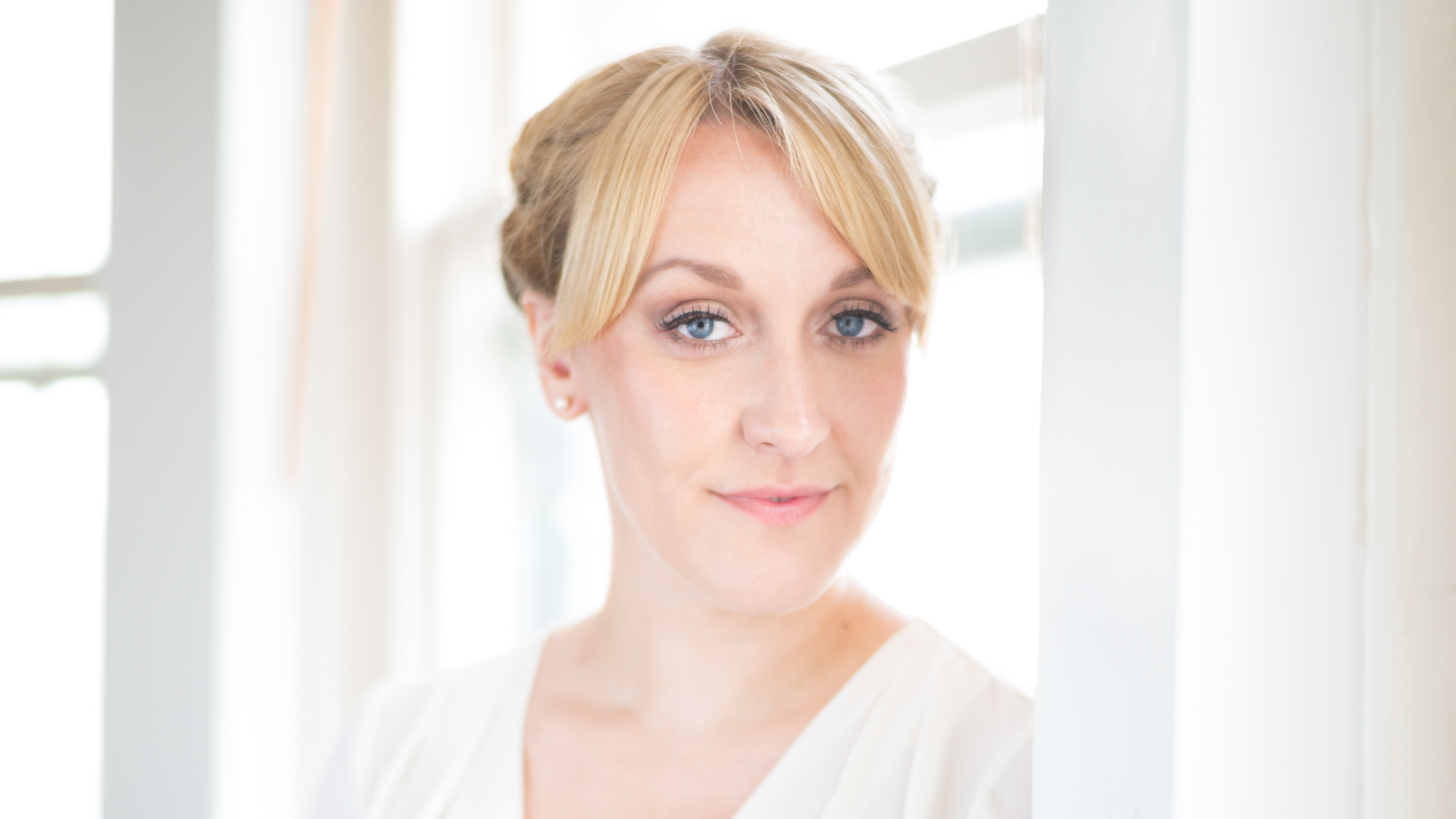 Praised for her “impressive control and poise” (Early Music Today) and “commanding stage presence” (Planet Hugill),
French bi-lingual Thalie trained with English National Opera on their distinguished Opera Works programme (2014/15) and was a 2016 Britten-Pears Young Artist performing Bach Cantatas under the guidance of tenor Mark Padmore. A finalist of the 2017 London Song Festival Lieder competition, Thalie was selected by Malcolm Martineau to take part in his residential song masterclass series in Crear, Scotland, in January 2018.
She is an alumna of the Royal Welsh College of Music and Drama.

Julian Perkins is Artistic Director of Cambridge Handel Opera and Sounds Baroque. He has performed at the Salzburg Festival, Edinburgh International
Festival and BBC Proms, directed numerous groups ranging from the Academy of
Ancient Music to the Northern Chamber Orchestra, and featured as soloist
in concertos with the Royal Northern Sinfonia, Orchestra of the Age of Enlightenment, Florilegium and Orchestra of The Sixteen.

Julian's conducting and playing in concert and the recording studio has been praised for its 'demonic intensity'; (BBC Music Magazine – Recording of the Month), 'and natural pacing'; (Gramophone – Editor's Choice).

2021 has seen Julian as a conductor on two acclaimed opera recordings: John Eccles's Semele with the Academy of Ancient Music and Cambridge Handel Opera for AAM Records, and the world première of Stephen Dodgson’s Margaret Catchpole for Naxos.

Cambridge Summer Music thanks the Delius Trust for its generous financial support of this performance.