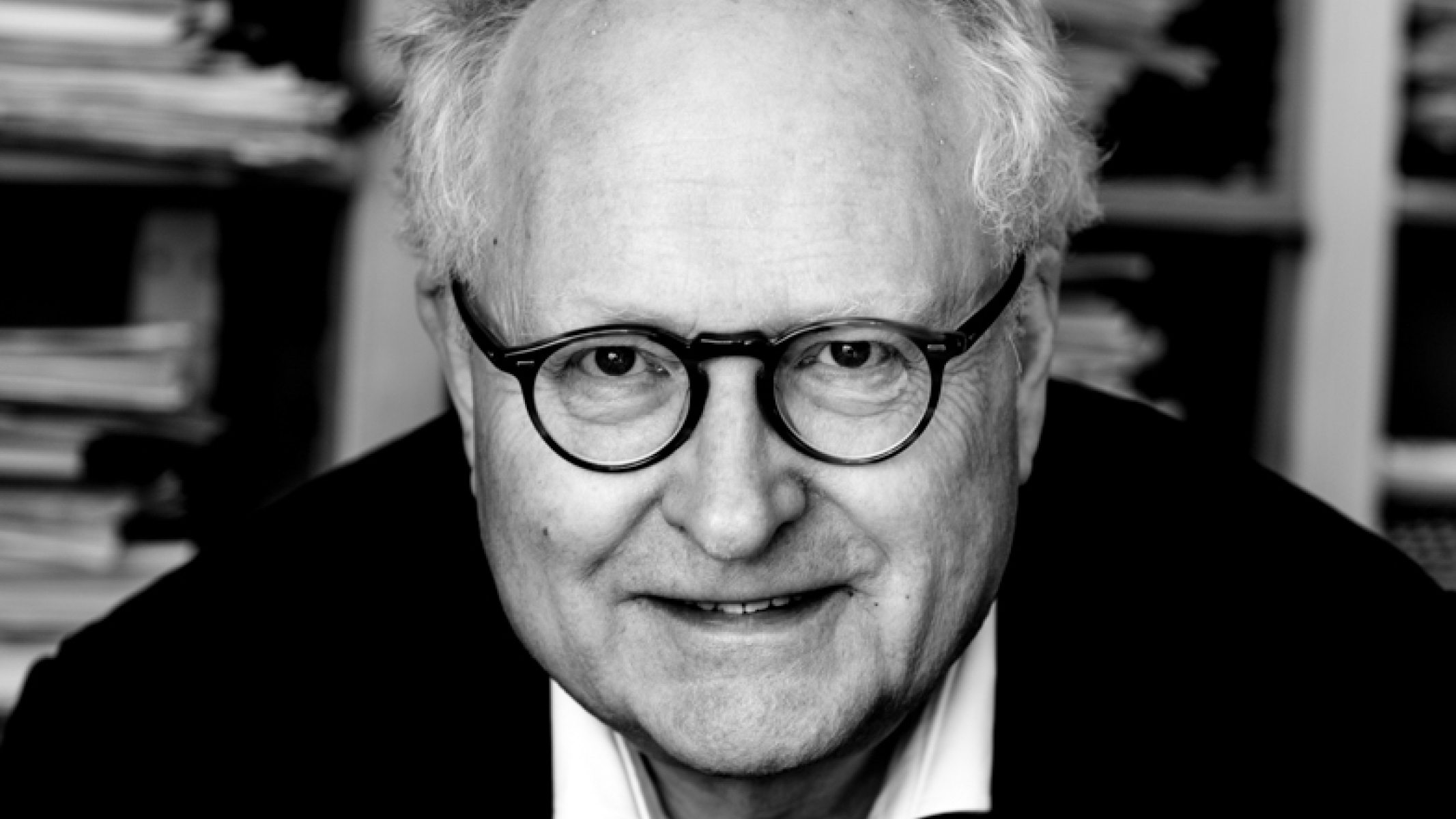 This performance will happen twice

The Swedish pianist Bengt Forsberg is widely known as an accompanist to Swedish mezzo soprano Anne Sofie von Otter and other prominent singers. As a soloist, he is noted for unearthing and performing neglected repertory.

Forsberg was born July 26, 1952, in Edleskog, Sweden. He attended the Royal Academy of Music in Gothenburg, intending to become a church organist, but switched to piano and graduated in 1978. He moved abroad for further study, working with Herman D. Koppel in Copenhagen and Peter Feuchtwanger in London. He made his name as a soloist, sometimes in music that was both difficult and unfamiliar: he performed Nikolai Medtner's Piano Concerto No. 2, Op. 50, with the Stockholm Philharmonic in 1999, and his solo repertory includes works of such composers as Charles Alkan and Kaikhosru Sorabji as well as standard French works.

Forsberg has recorded several works by Saint-Saëns for the Hyperion label, and he has also issued recordings of music by Charles Koechlin, Léon Boëllmann, and Erich Wolfgang Korngold, among others.

Foremost among his many collaborations has been that with von Otter; their recording association began in 1989 with an album of songs by Jan Sibelius and has continued prolifically touching not only on Scandinavian repertory but on such novelties as songs by French composer Cécile Chaminade.