(By kind permission of the Master and Fellows of Trinity College)

Albéniz’s Iberia is one of the great piano masterpieces of the 20th century, praised by both Claude Debussy and Olivier Messiaen. It comprises four books, each with three pieces, and a complete performance lasts about 90 minutes. A New York Times reviewer remarked “There is really nothing in Isaac Albéniz’s Iberia that a good three-handed pianist could not master, given unlimited years of practice and permission to play at half tempo.” This is a unique opportunity to lose yourself in Spanish idiom and rhythm at the hands of one of the few pianists who has mastered this classic work.

The Portuguese piano virtuoso Artur Pizarro gave his first public performance at the age of three and made his début on Portuguese television at the age of four. Among many awards, he won first prize in the 1990 Leeds International Pianoforte Competition. He has performed internationally in solo recitals, with chamber music groups, and as a soloist with the world’s leading orchestras and conductors including Charles Dutoit, Sir Simon Rattle, Sir Andrew Davis, and Sir Charles Mackerras. 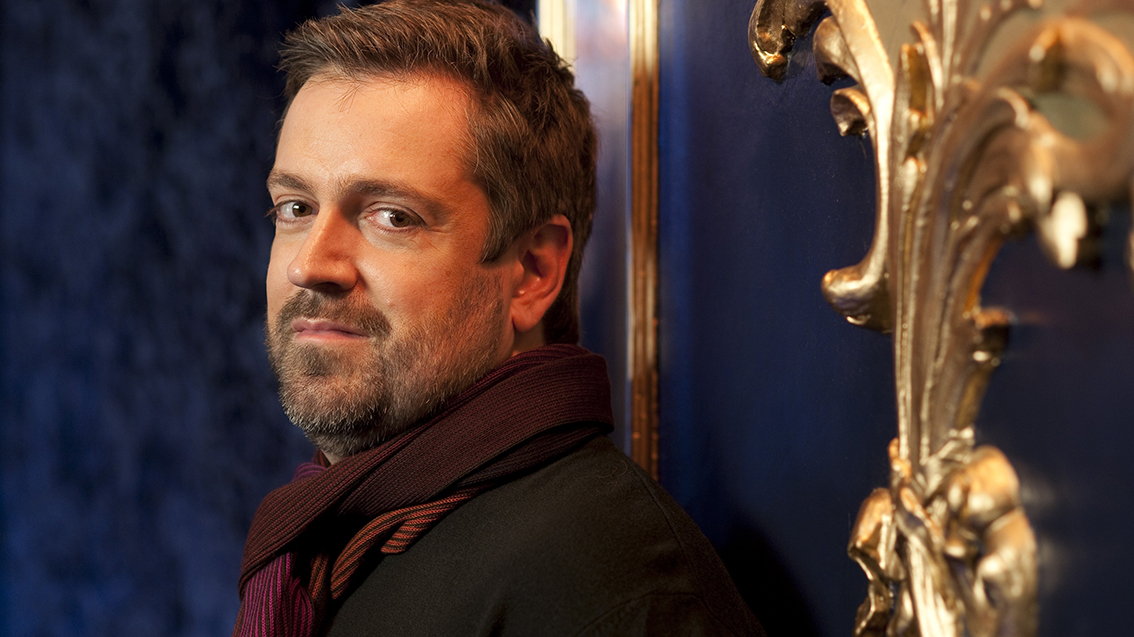